The 8 Most Watched Cities in the World 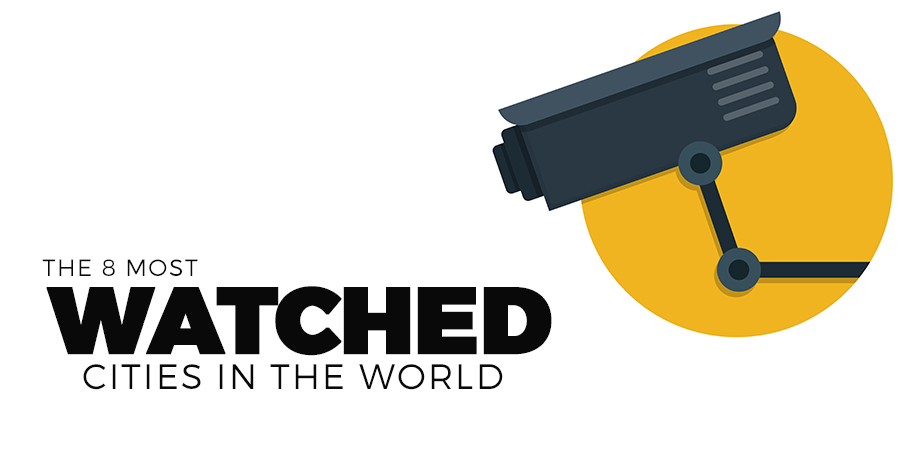 CCTV camera installations have been on the up for many decades. The practical reasons, as well as the ethical implications, of using CCTV systems seem to have been debated for just as long. Yet very little studies have actually been conducted into the amount of CCTV cameras currently installed in major cities around the world.We've drilled down the various stats to work out what we think are the eight most watched cities in the world....

The Chinese city of Chongqing is one of the most populated cities in the world. Estimates in 2012 from state sources suggested that cameras installed in the city were likely to exceed an extraordinary 500,000. If the estimates are true, Chongqing could be the most watched city in the world. 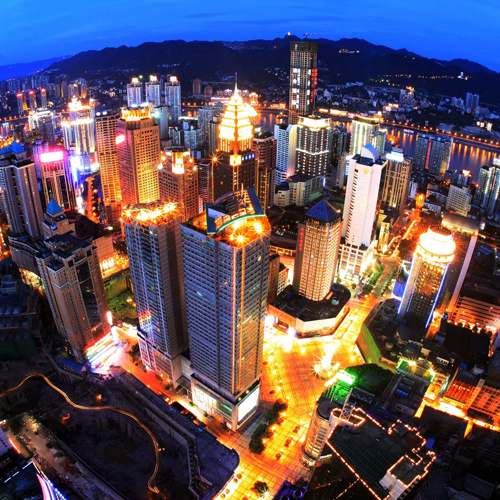 It's likely to be no surprise to see yet another heavily- opulated Chinese city topping the list. While estimates were previously at approximately 400,000, the state-run Beijing Security and Protection Industry (BSPIA) has claimed that some 70,000 CCTV camera systems have been installed since 2010. It's likely that both Chongqing and Beijing have so many cameras due to both major cities having seen a staggering three-fold population increase since 1990. 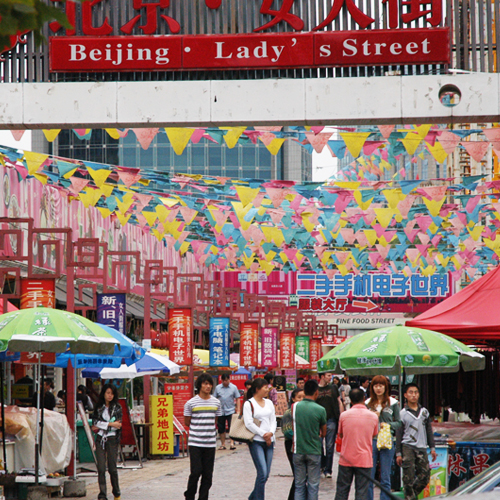 It's estimated that the United Kingdom may be home to up to 20% of the world's total CCTV systems. So it will come as no surprise to see capital city London nearing the top of the list. UK authorities have been installing security cameras since the 1960s and, as of 1996, all major cities had CCTV systems installed. 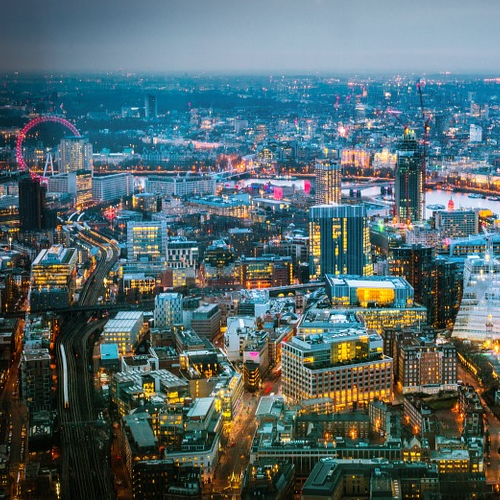 New Delhi, another major city which has seen a
near-threefold increase in population since 1990, is likely to have about 32,000 cameras today. It's thought that 13,000 of these cameras are ran by the Delhi Police; 1,000 are ran by civil agencies; and a staggering 17,000 have been installed by members of the public, like shopkeepers. 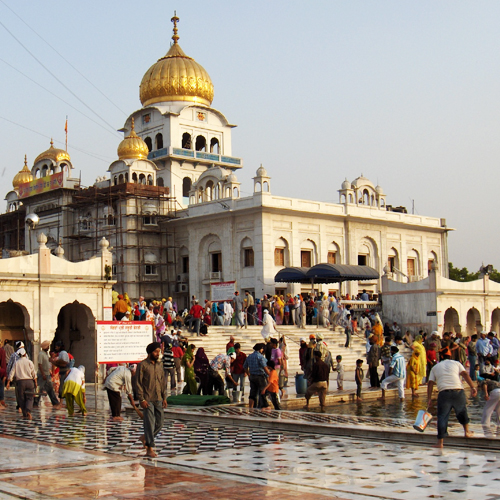 Figures relating to cameras within US cities are hard to find, but we do know there is thought to be over 20,000 in Chicago. This is largely thanks to a Homeland Security Grid (Operation Virtual Shield) being established there in 2005. It's also thought that there have been 4,000 cameras installed by Chicago's public school authorities, and approximately 1,000 at O'Hare International Airport. 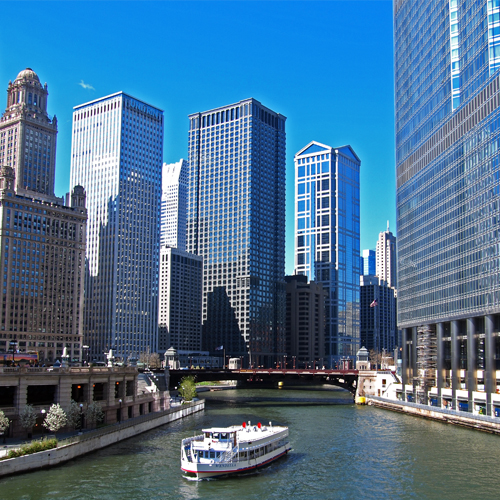 Figures relating to the city's surveillance camera numbers are based on Houston's comparable
crime rate to Chicago. 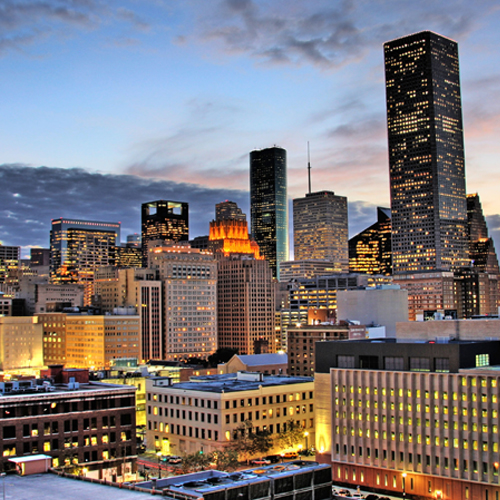 It may surprise many to see New York so far down
the list and so sparsely populated by CCTV cameras. However, it is likely that there are many more CCTV systems in the Big Apple. What we do know of are at least 6,000 surveillance cameras, and approximately 4,300 cameras in the subway system. However, half of the cameras in the subway system are thought to be non-operational. 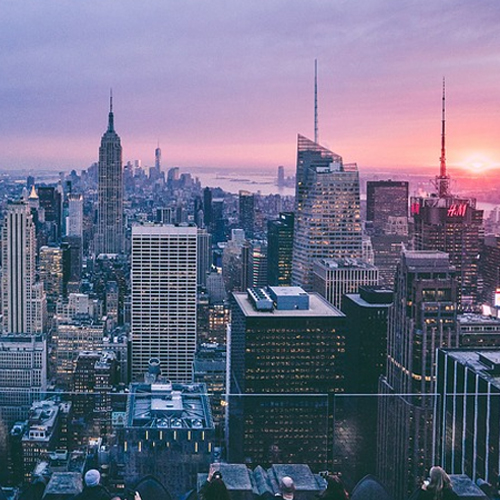 While there are no figures associated with the city, a popular men's magazine compared stats and concluded that Washington D.C. was one of the most popular locations in the US for CCTV cameras. This seems quite obvious given that Washington D.C. is home to the White House and the US President – making it likely to be one of the most watched cities in the world for global security reasons. 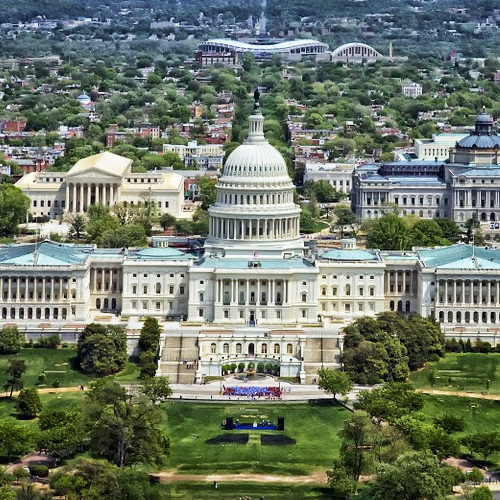