8 Industries That Would be Doomed Without Surveillance 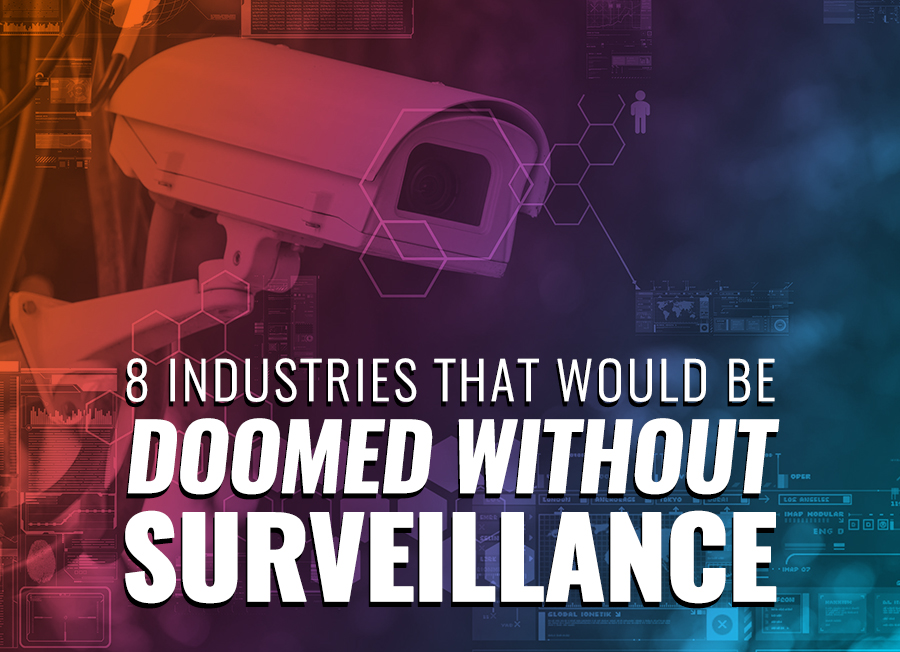 These days, it is fair to say that the majority of industries can benefit from introducing surveillance systems like CCTV. However, there are eight industries that would probably be doomed if they didn't invest in some sort of surveillance cameras.

Here's a little look at which industries should give the most thought to their security. 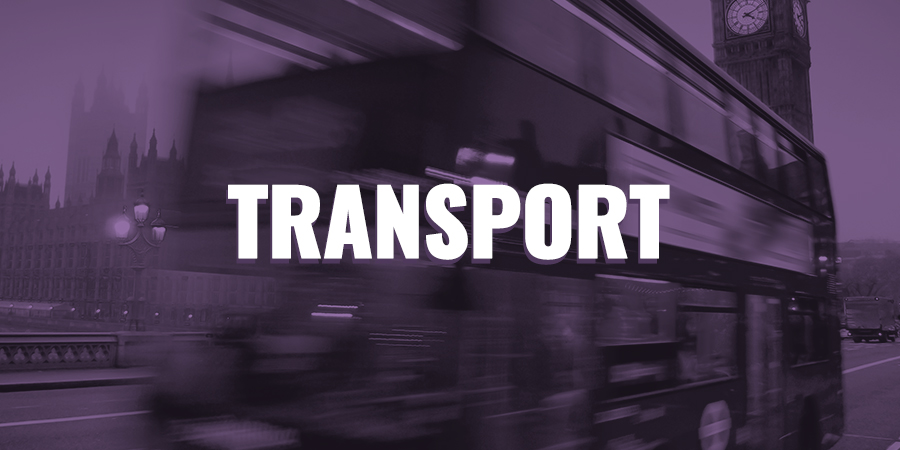 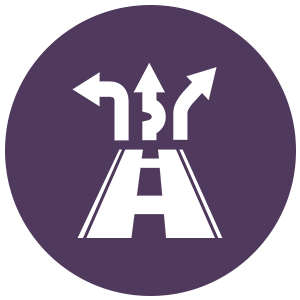 Sadly the transport industry can be prone to issues such as fare-skipping, vandalism and physical conflicts. In the past few years, there's been a huge increase in incidents being recorded by passengers and then uploaded onto the internet. The transport industry doesn't need to rely solely on this as they do have their own CCTV systems in place to prevent crime. If they didn't, the industry could be doomed. 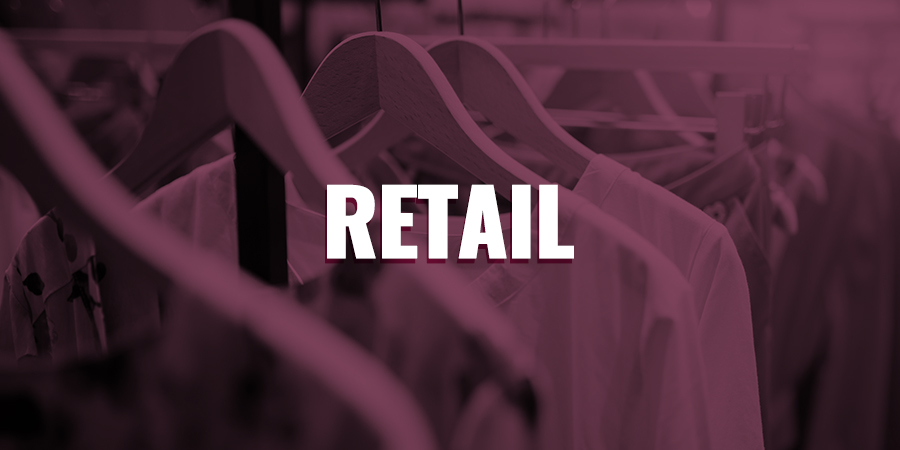 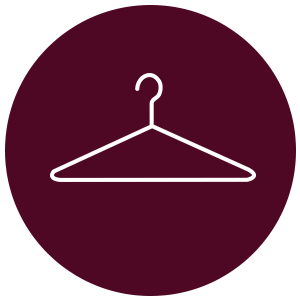 Shoplifters would have a field day if the retail industry suddenly became lax on their security. Crime would no doubt skyrocket as people could grab a handful of goods and make their way out of top tier shops without being caught by a CCTV camera. 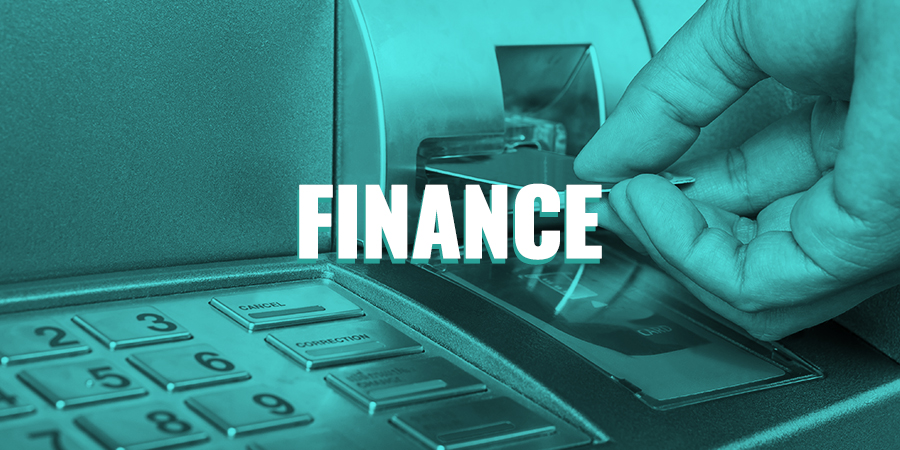 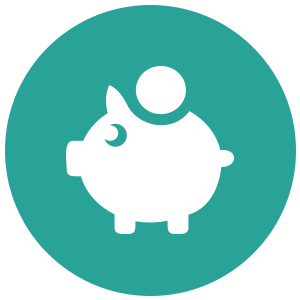 The finance industry handles extremely sensitive information. Because of this they must take extreme measures - such as promoting top calibre security - to avoid people getting their
hands on this information. If they didn't, there's no telling who could target the industry. 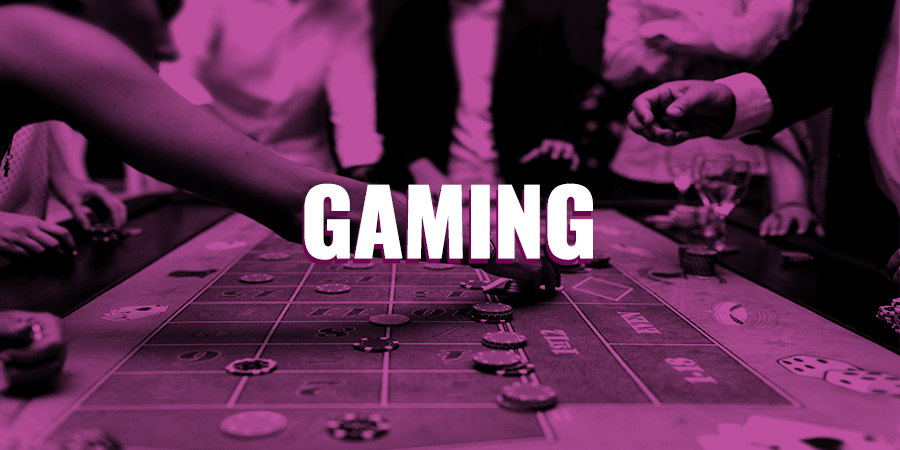 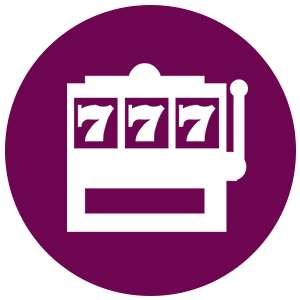 Casinos are always on the lookout for those who are card counting or acting suspiciously. With some large sums of money at stake, the industry could crumble by letting such miscreants fly under the radar. 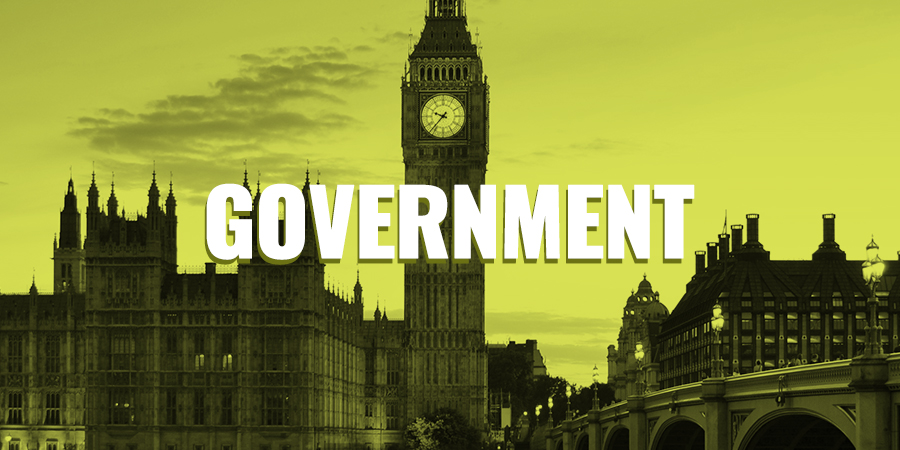 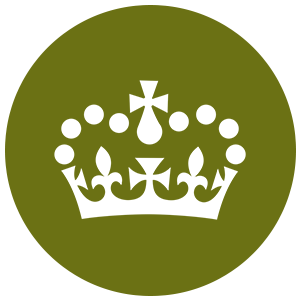 The government's job is to help the country run as smoothly as possible. They do this by obtaining information - often from avenues such as CCTV. It's more than obvious that the government would struggle to gather resources if they didn't have such systems in place. In fact, the country could open itself up to a possible terror attack. 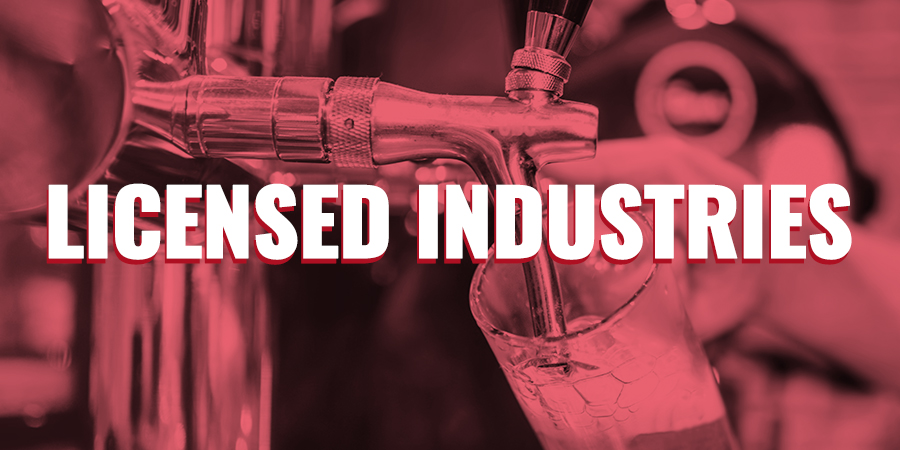 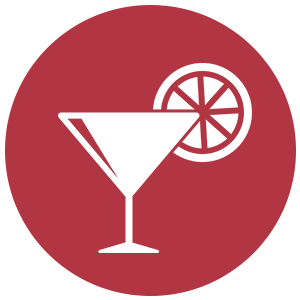 Industries that require an alcohol licence - such as bars, pubs or clubs - will forever need CCTV. People who are under the influence are much more likely to act out of character and possibly commit a crime. These crimes range all the way from public urination to scrapping over a spilt drink. 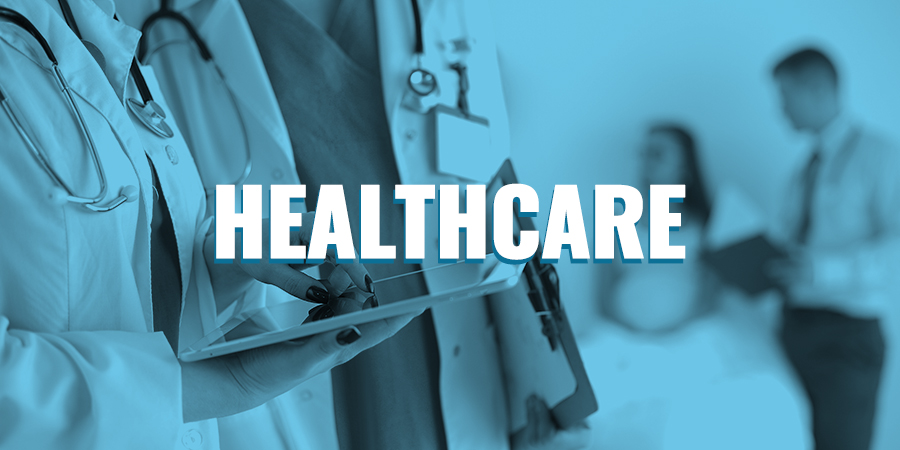 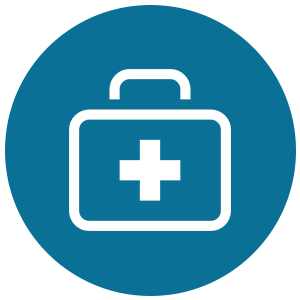 The healthcare industry has a responsibility to keep people safe when they are at their most vulnerable. Therefore they must use CCTV - often in areas such as entrances to hospitals - to make sure patients aren't at risk at any time. Without such functions, medical professionals would not be doing their job to the best of their ability. 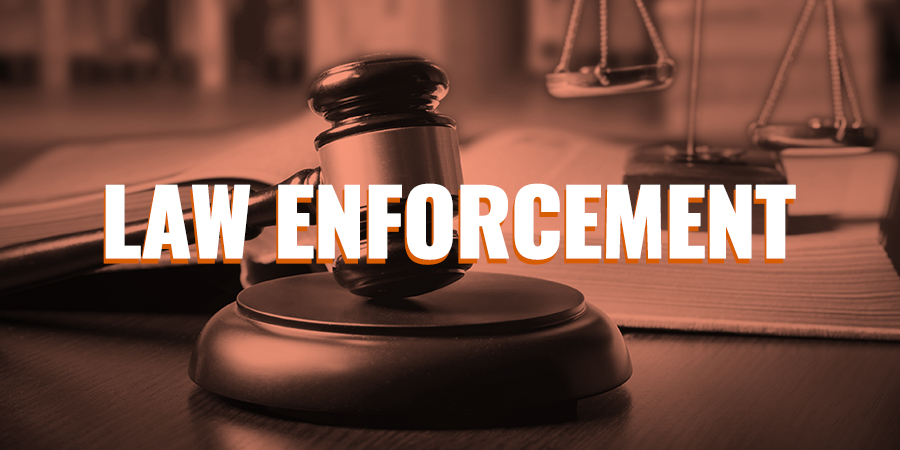 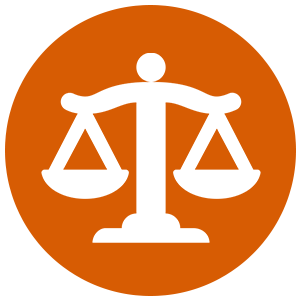 The police would sometimes be lost without the use of security surveillance. More often than not, the police force can track down criminals purely from obtaining footage of them in the act. Without such security in place, these criminals could continue to roam the streets freely.

It's All About Security

There is no telling what could happen to these eight industries without CCTV.
Luckily, surveillance systems are more readily available than ever and safety is a priority like never before.